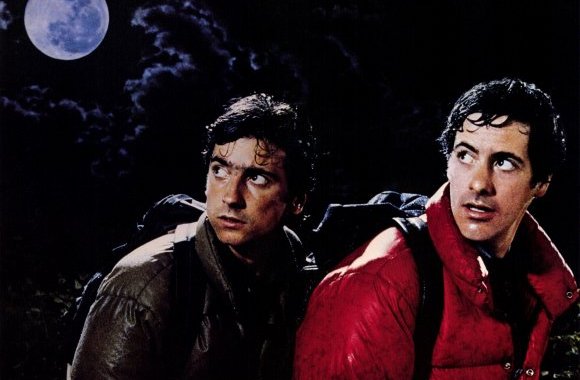 Pan and Slam Essentials: “An American Werewolf in London” 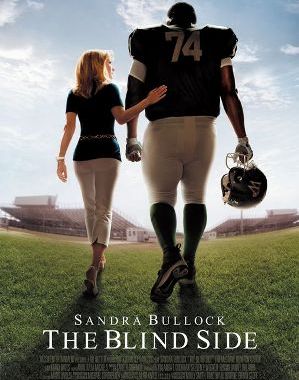 The Blind Side: Reprehensible Hollywood Racism at its Finest

The Biggest Disappointments: The Blind Side by Jason Koenigsberg The Blind Side was a pathetic example of Hollywood racism. The fact that Sandra Bullock won the Best Actress Academy Award in 2009 […] 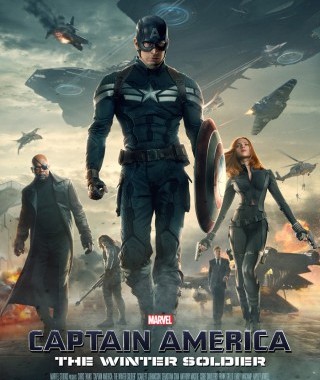 Movie Review: Captain America: The Winter Soldier  by Jason Koenigsberg Anyone who is familiar with me knows that I have not been the biggest fan of Marvel Studios output. I […] 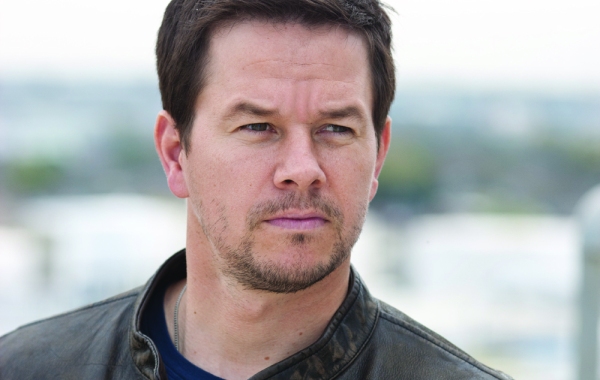 Mark Wahlberg: Evolution of a Star

by Jason Koenigsberg Last night the MTV Movie awards gave their “Generation” Award to Mark Wahlberg. That is the equivalent of the Oscar’s “Lifetime Achievement” award. Wahlberg is more than […] 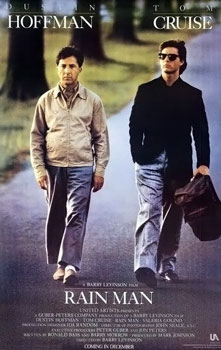 The Biggest Disappointments: Rain Man (1988) by Jason Koenigsberg Rain Man is a film that has some very good aspects to it. Mainly the acting with top-notch performances from its two […] 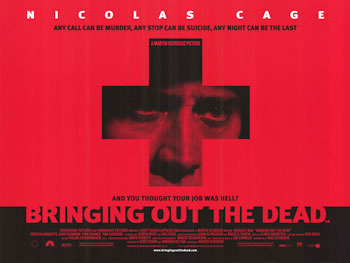 “Bringing Out the Dead”: The Forgotten Scorsese Masterpiece

By jasonpanandslam Posted on April 6, 2014