Click play above to hear the article by Jason F. Koenigsberg Joel Schumacher passed away at age 80 after a year long battle with cancer. Schumacher actually directed some really […] 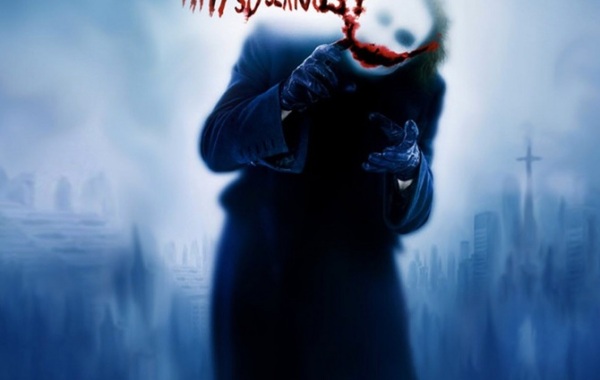 The Most Influential Comic Book Movies

by Jason Koenigsberg We have been inundated with comic book movies for the past decade and they are being released so much more frequently now than ever before. So much […]

By jasonpanandslam Posted on June 5, 2016

Streaming Pick of the Week: ‘The Death of “Superman Lives”: What Happened?’

By jasonpanandslam Posted on December 10, 2015