Reel Big Mistakes Episode 4: ‘Indiana Jones and the Kingdom of the Crystal Skull’ (2008)

By jasonpanandslam Posted on February 27, 2021

The Best Summer Blockbusters of All Time

Click play above to listen to the article. by Jason F. Koenigsberg The Summer Blockbuster June 20, 1975- March 13, 2020 With it looking more and more likely that the […] 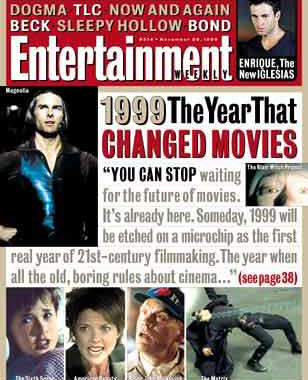 1999: A 20 Year Retrospective on The Year That Changed Movies

Click play above to listen to the article by Jason Frank Koenigsberg The headline says it all. 1999 was a game changer for cinema. One could argue that it was […]

By jasonpanandslam Posted on September 2, 2019 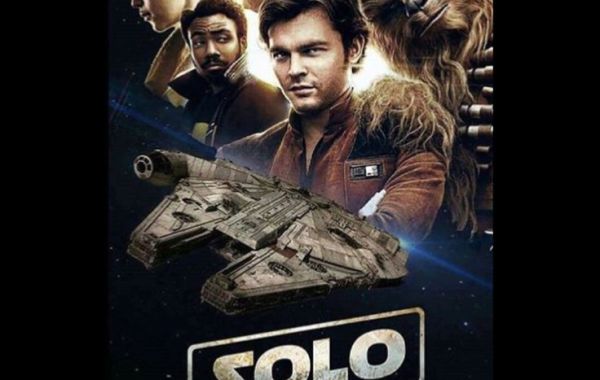 The Real Reason ‘Solo’ Stumbled at the Box Office

click the play button below by Jason F. Koenigsberg Did your mother ever tell you the age old saying “too much of a good thing is bad”? I know growing […] 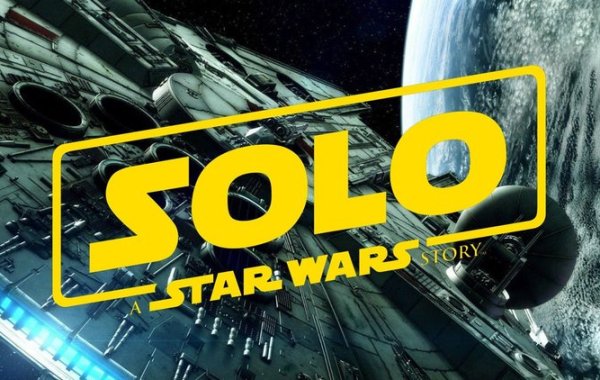 Landmark Movies from Prolific Directors that Nobody Talks About by Jason Koenigsberg We can all list a directors greatest films. I am sure we can all name the ones from […]

By jasonpanandslam Posted on December 28, 2017