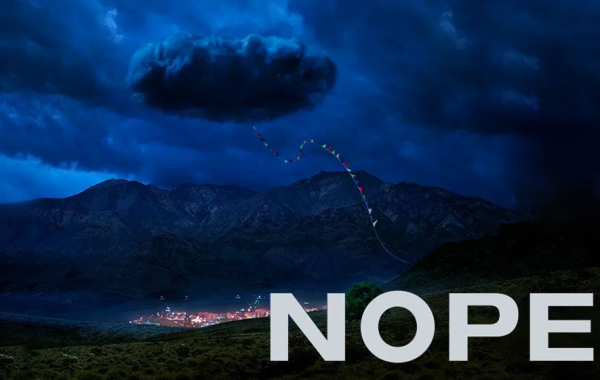 Jordan Peele Proves His Oscar Win was No Fluke with ‘Us’ 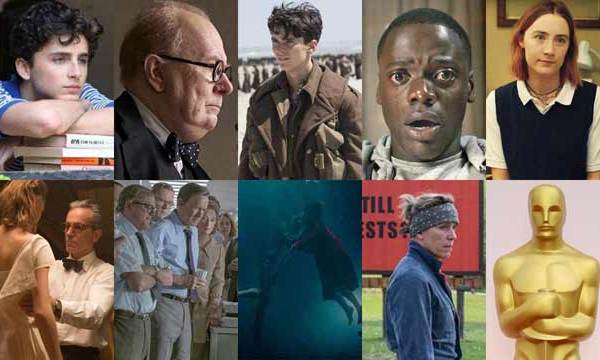 The 90th Academy Awards are Tonight! Listen Here To Find We Can Expect

Jason Frank Koenigsberg of PanandSlam.com on AM970 The Answer with host Frank Morano discussing who will win, who should win, and what controversies and issues we can expect from […]

By jasonpanandslam Posted on March 4, 2018 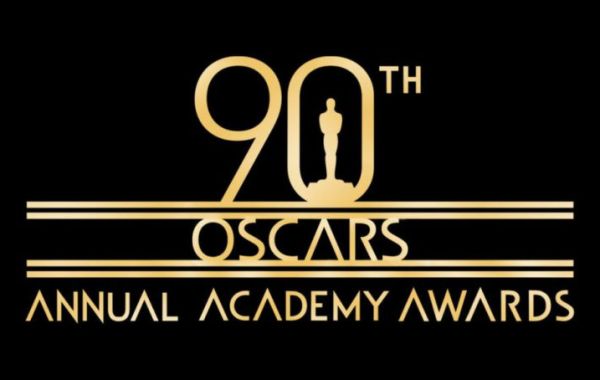 by Jason F. Koenigsberg The 90th Academy Awards are upon us. The nominations were as expected for the most part this year with no major snubs or surprises. A lot […]

By jasonpanandslam Posted on February 22, 2018 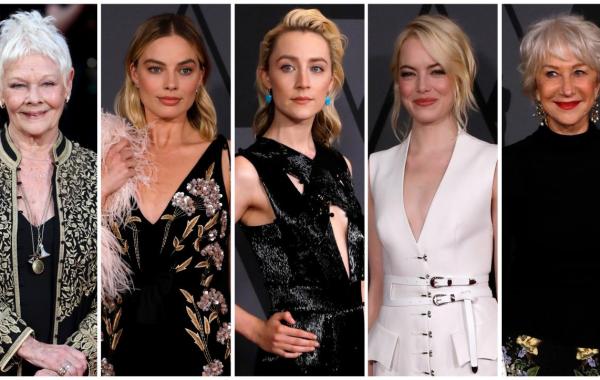 5 Things To Look for at This Years Academy Awards

by Jason F. Koenigsberg So last night we saw the Golden Globes and they played out as expected for the most part. Comedians and winning actors taking shots at Harvey […]

By jasonpanandslam Posted on January 9, 2018