So James Woods is Retiring From Acting…

by Jason F. Koenigsberg Controversial and always outspoken, 70 year old actor James Woods announced that he is retiring from acting. His reasoning is an odd one and his timing […]

By jasonpanandslam Posted on October 11, 2017 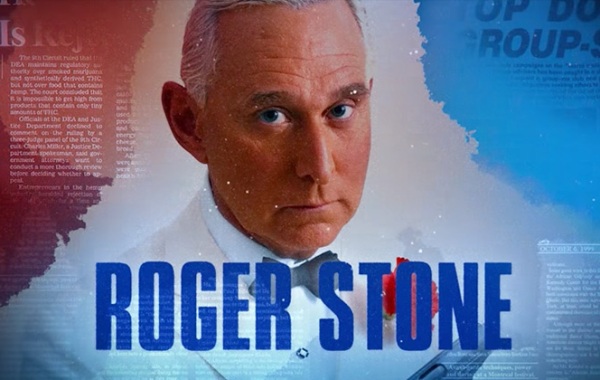