The Best of Linda Fiorentino

by Jason F. Koenigsberg About a year and a half ago I did a series of editorials about actors that should come out of retirement. Some were legendary screen icons […]

By jasonpanandslam Posted on October 27, 2018 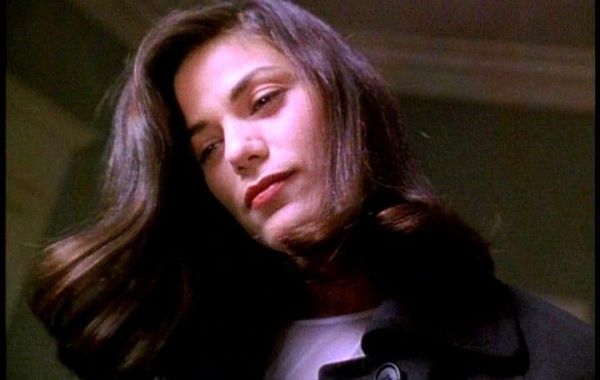 Actors That Should Come Out of Retirement Part 9: Linda Fiorentino

by Jason F. Koenigsberg Linda Fiorentino never quite crossed over from a consistently working actress to being famous enough to be a household name. Despite starring in big name films opposite […]