by Jason Koenigsberg Trailers are meant to make movies look great. They are designed to sell the picture and make audience say “Wow! I can’t wait to purchase a ticket […]

Gordon Willis’ Dark Cinematography will Burn Bright for Decades to Come by: Jason Koenigsberg Gordon Willis (1931-2014) was one of the most distinctive directors of cinematography in the history of […] 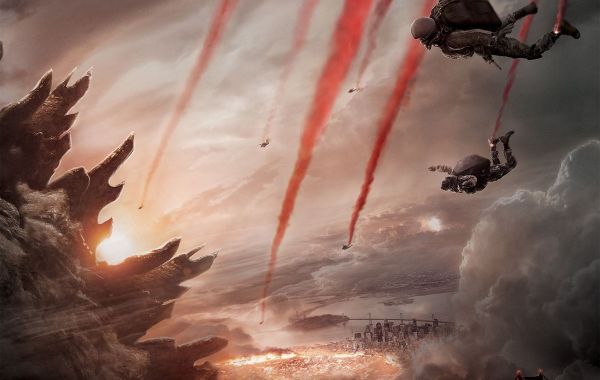 ‘Godzilla’ Roars, the Rest of the Movie Whimpers

Movie Review: Godzilla   by: Jason Koenigsberg The new Godzilla had an advertising campaign that really impressed me ever since I saw the first teaser trailer last year. There was a scene in […] 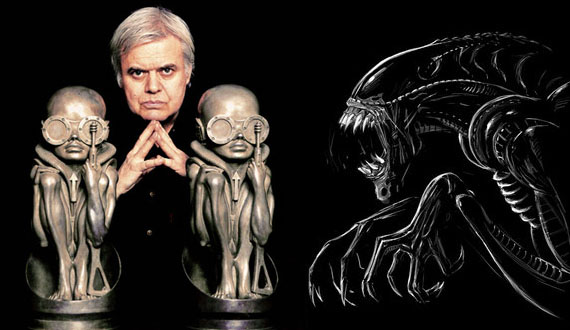 H. R. Giger will Live on in Our Nightmares

by Jason Koenigsberg H.R. Giger has passed away. You may not be familiar with his name but if you have ever seen a film from the Alien franchise you are familiar with […] 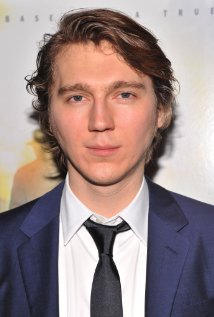 If you Need an Actor to Scream in Pain… Paul Dano is Your Man!

by Jason Koenigsberg A friend of mine recently watched Prisoners, one of my favorite films of 2013, and he made an interesting comment to me. He said that once again Paul Dano […]

By jasonpanandslam Posted on May 7, 2014