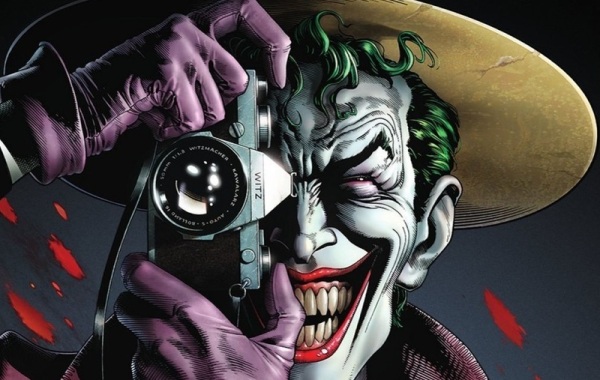 ‘Batman: The Killing Joke’ Takes Big Risks and Remains Faithful to the Comic 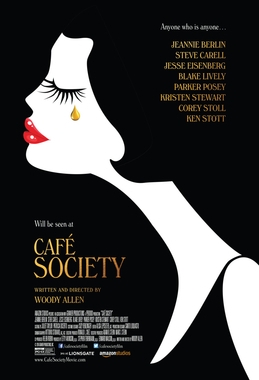 ‘Cafe Society’ is a Welcome Return to Form for the Woodman 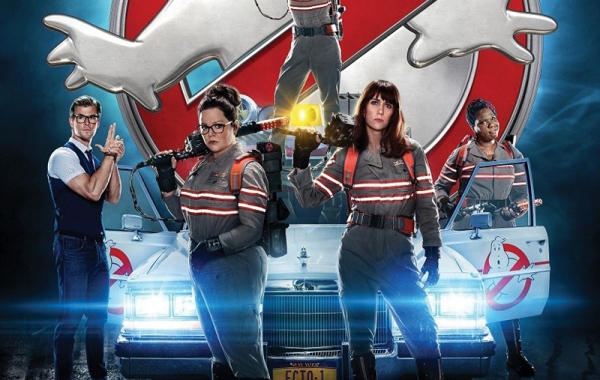 by Jason Frank Koenigsberg Stephen Whitty is an award winning and nationally published film critic for the Star-Ledger and the Daily News. He recently published a book entitled The […]

By jasonpanandslam Posted on July 7, 2016