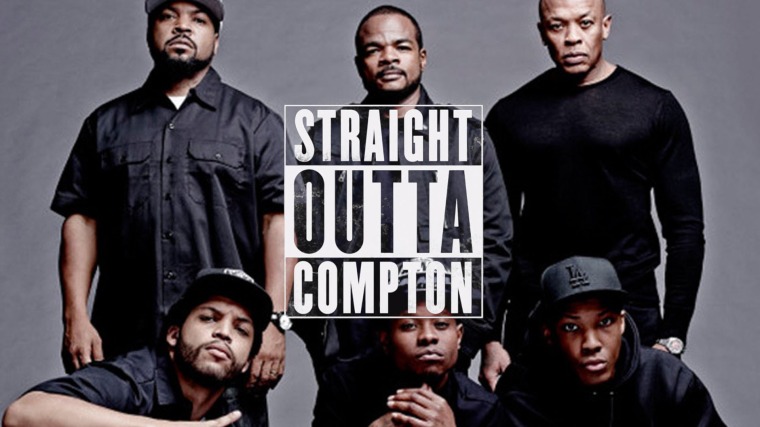 A friend of mine recently came up to me and said, “Hey Jay, I just saw Straight Outta Compton on HBO and wow. I am really rethinking the Oscars from last year.” Mission accomplished. I have been praising this film for almost a year now ever since I saw it in theaters last August. In January I called Straight Outta Compton the best movie of the year and it won Best Picture at the Pan and Slam Awards. Even though Spotlight was better directed, with a masterful screenplay and superior performances and Mad Max: Fury Road was a greater technical cinematic achievement, no film from 2015 moved me more and was as profoundly emotionally engaging as Straight Outta Compton. Powerful and provocative, if you have not seen it yet, now is the perfect time to discover the most culturally relevant movie of 2015. My brain tells me Spotlight and Mad Max are superior films but my heart loved Straight Outta Compton. See it and then ask yourself if it deserved to be nominated for more than just a screenplay Oscar.