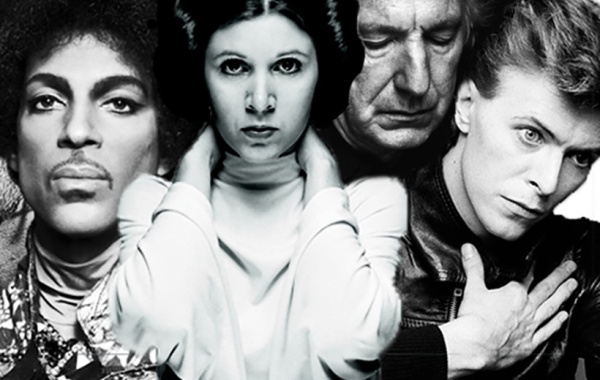 How did These Celebrities Survive 2016?

by Jason Koenigsberg We all know 2016 was a particularly difficult year for a lot of people. Other than Cleveland, Cubs fans and Trump supporters, there was not much to celebrate. […]

By jasonpanandslam Posted on December 30, 2016

Only The Great Alan Rickman Could Have Been Severus Snape

by Corrine McClain     “Actors are agents of change. A film, a piece of theatre, a piece of music, or a book can make a difference, It can […]

By jasonpanandslam Posted on January 20, 2016

By Grabthar’s Hammer, Alan Rickman Will Live On

by Jason Koenigsberg Alan Rickman (1946-2016), one of the greatest actors of his era has passed away after battling cancer at age 69. A British icon of stage and screen, […]

By jasonpanandslam Posted on January 15, 2016