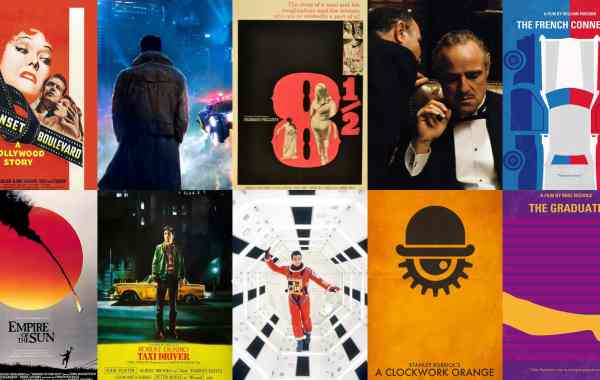 The Best Years for Movies

Click play above to hear the article. by Jason Koenigsberg We have written a lot here in recent months about previous movie eras. The best franchises, the best blockbusters, the […]

By jasonpanandslam Posted on 2 months ago 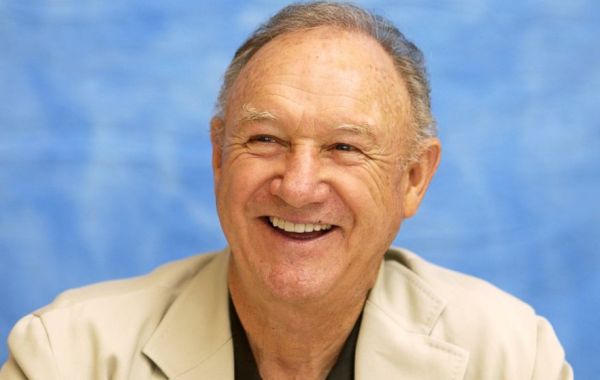 Actors That Should Come Out of Retirement Part 2: Gene Hackman

by Jason F. Koenigsberg Gene Hackman, like Sir Sean Connery, is one of the greatest living actors and easily one of the best actors of all time. His career could […] 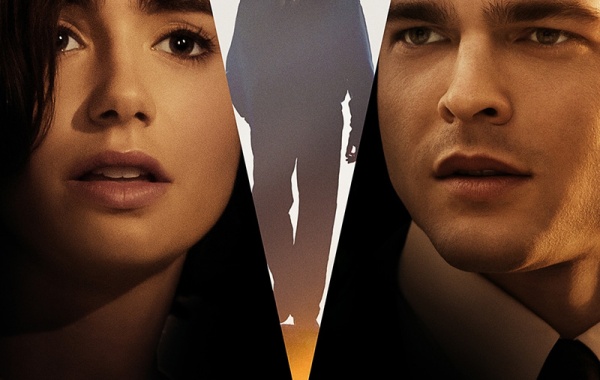 By jasonpanandslam Posted on November 26, 2016