Skip to content
Actors That Should Come Out of Retirement Part 2: Gene Hackman
Editorials

Actors That Should Come Out of Retirement Part 2: Gene Hackman

by Jason F. Koenigsberg Gene Hackman, like Sir Sean Connery, is one of the greatest living actors and easily one of the best actors of all time. His career could […] 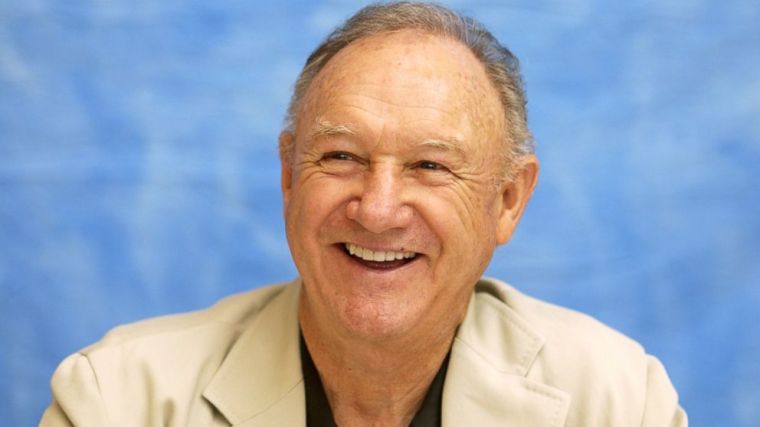 Gene Hackman, like Sir Sean Connery, is one of the greatest living actors and easily one of the best actors of all time. His career could not be any different than Mr. Connery’s. Hackman had a reputation of being a workaholic starring in three or four major films a year throughout the 70’s, 80’s and 90’s. Even in 2001 he starred in five feature films. Which is why it is such a surprise to the entire film community that he has not acted since the tepid Ray Romano comedy Welcome to Mooseport released in February of 2004.

Hackman was a child of a broken home and was mostly living on his own after the age of 16. He acted in bit parts throughout the 1960’s but then his big break came playing Buck Barrow, Clyde’s brother in the 1967 classic Bonnie and Clyde opposite Faye Dunaway and Warren Beatty as the title characters. The film was a huge hit and enormous influence on cinema. Hackman earned his first of five Academy Award nominations and it announced to the world that Gene Hackman was a talented actor and would split his time between leading man and supporting roles.

Arguably his best performance would come four years later when he starred as NY detective Popeye Doyle in William Friedkin’s Best Picture winner The French Connection (1971) and Hackman won an Oscar for Best Actor. Picking his best performance is difficult. His fourth Oscar nominated role as a Southern FBI agent taking on the KKK was outstanding in Mississippi Burning (1988) and so was his overlooked comedic leading role as the eccentric patriarch in The Royal Tenenbaums (2001), directed by Wes Anderson. However I would say Gene Hackman’s best performance was the role he won his second and final Academy Award for as the cruel Sheriff Little Bill Daggett in Clint Eastwood’s revisionist western masterpiece Unforgiven (1992). Hackman is one of very few actors to win both Best Actor and Best Supporting Actor Academy Awards, especially winning for a supporting performance twenty-one years after he won Best Actor in a leading role. It is interesting that the two times he won an acting Oscar the films he was in also went on to win Best Picture that night. Coincidence? Possibly. But Gene Hackman was really that talented of an actor, he elevated every movie he starred in, even though his reputation was not one of being the most selective. He once stated in an interview that money was usually the biggest factor in determining if he would accept a role, then he would review the script. This could explain why Gene Hackman starred in so many big blockbuster films like The Poseidon Adventure (1972) and Lex Luthor in the Superman series.

So it should not really come as a surprise that Welcome to Mooseport is most likely his final role in a motion picture. He starred in numerous comedies throughout his career with varying degrees of success. Some were hilarious like The Birdcage (1996) and others were, well mediocre like Mooseport. I just think if everyone knew that was going to be his last film before deciding to retire from acting they might have had their A-game on more and not treated it like just another paycheck. As it stands it is Gene Hackman’s final imdb credit. In fact that is the only reason I actually remember anything about that movie and am talking about it so much right now. Yet I suppose it is only appropriate. His filmography is filled with some of the best films of the latter part of the twentieth century, as well as a lot of forgettable movies. Since he is alive and well, it would be nice for Gene Hackman to come out of retirement for just a short time and sink his teeth into one last great film role. I respect him just as much for staying retired as he certainly has nothing left to prove as he has accomplished as much as any actor possibly could. At age 87 it is only a decision that Gene Hackman can make.