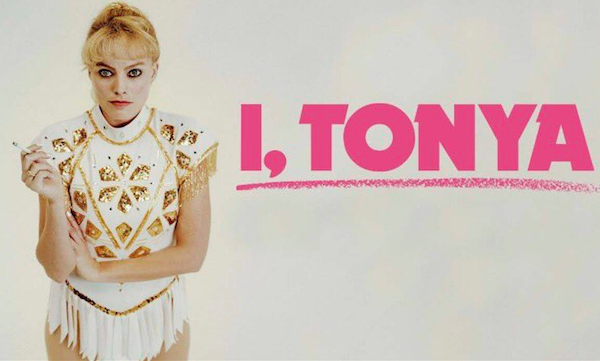 Margot Robbie Skates for the Gold in ‘I, Tonya’ But the Movie Does Not Even Deserve the Bronze

Movie Review: I, Tonya Director: Craig Gillespie Writer: Steven Rogers (screenplay) Stars: Margot Robbie, Sebastian Stan, Allison Janney by Jason Koenigsberg Ever see Goodfellas (1990)? Of course you have. If you have not then […]

By jasonpanandslam Posted on December 23, 2017 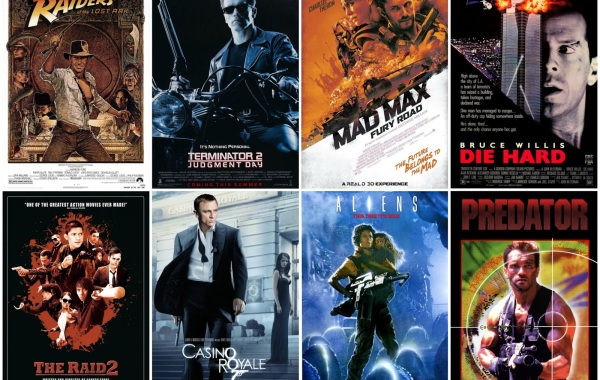 The Best Movies of All Time… In My Humble Opinion

by Jason Koenigsberg People have been asking me for the long time, “What is your favorite movie?” As any movie buff can tell you that is a loaded question and […]

By jasonpanandslam Posted on October 18, 2017 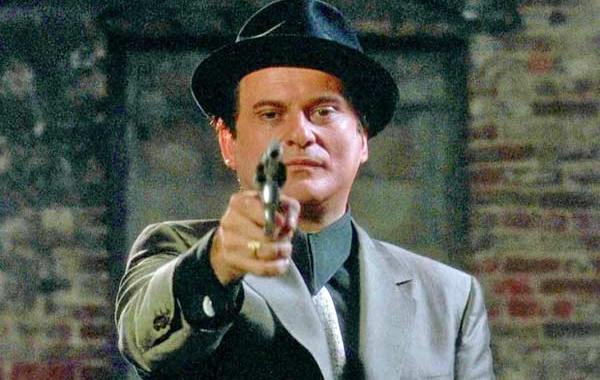 Actors That Should Come Out of Retirement Part 3: Joe Pesci

by Jason F. Koenigsberg Another prolific career in motion pictures was that of Italian-American actor Joe Pesci. A native of New Jersey, he became synonymous with New York, Italian tough […] 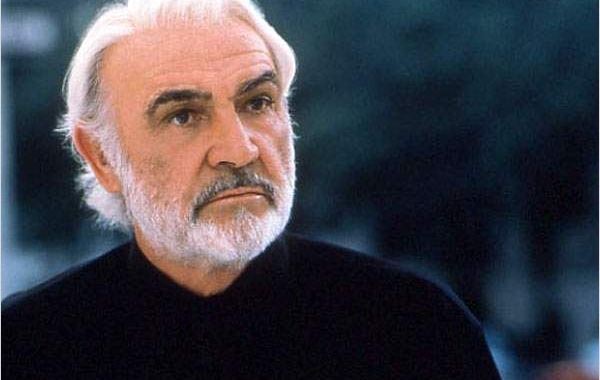 Actors That Should Come Out of Retirement Part 1: Sean Connery

by Jason F. Koenigsberg Retirement can be a great thing. All people that work hard in their lives deserve to relax and put their feet up if they want to. […] 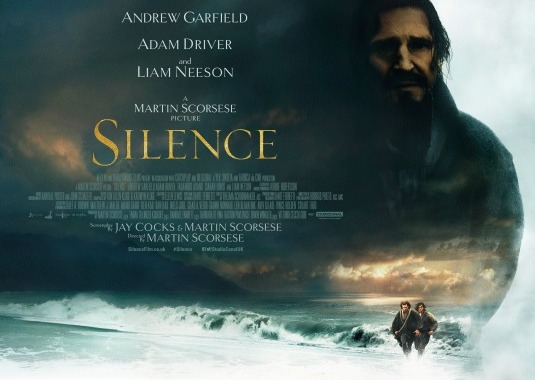 Scorsese’s ‘Silence’ Not Quite Golden, But Definitely Worthy of a Silver Medal

By jasonpanandslam Posted on January 14, 2017 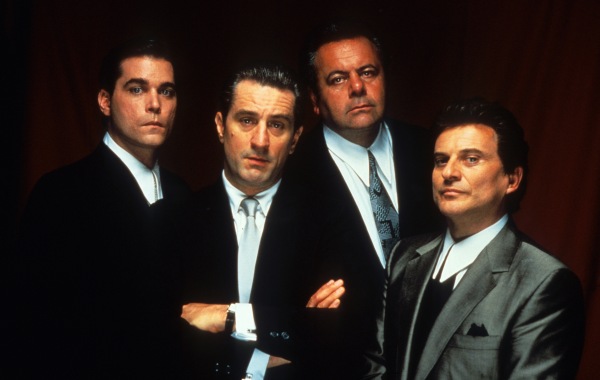 by Jason Koenigsberg In honor of imdb.com celebrating their 25th anniversary this year I figured why not commemorate the 25 best films since the influential website’s inception. The fact I […]

By jasonpanandslam Posted on November 20, 2015

by Jason Koenigsberg Back in 1998 to celebrate 100 years of motion pictures, the American Film Institute released its definitive list of the 100 greatest movies ever made. Obviously this […]