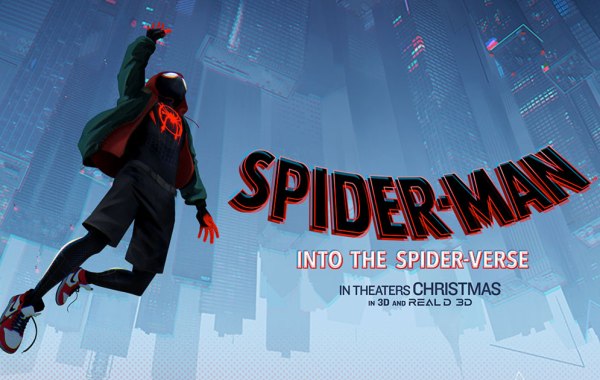 ‘Spider-Man: Into the Spider-Verse’﻿ has a lot of Heart and Says that Everyone Can be a Superhero

Movie Review: Spider-Man: Into the Spider-Verse PG | 1h 57min  Stars: Shameik Moore, Jake Johnson, Hailee Steinfeld by Jason Koenigsberg An animated Spider-Man movie is just what audiences need but did not realize. Much […]

By jasonpanandslam Posted on January 19, 2019 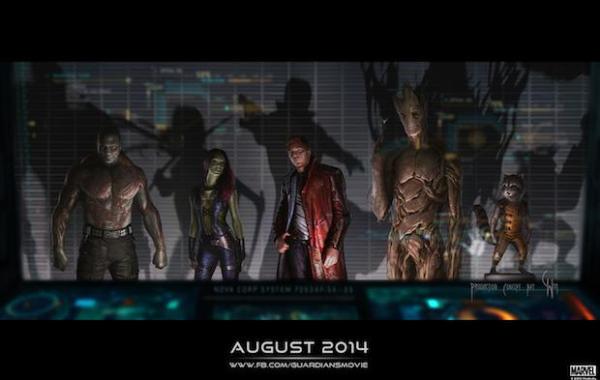 Best of the year lists 1

The Best of 2014 in Film by Jason Koenigsberg In the end, 2014 was a mediocre year for movies. With the biggest hits all being sequels, remakes or attempts to […]

By jasonpanandslam Posted on January 26, 2015