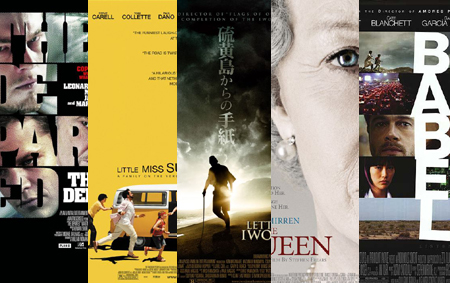 Oscars Rewind: Ten Years ago the Oscar went to…

A Look Back at the Academy Awards 10 Years ago by Jason Koenigsberg Recently Pan and Slam took a look at the 69th Academy Awards, how the nominated and winning films have aged, […]

By jasonpanandslam Posted on February 12, 2017 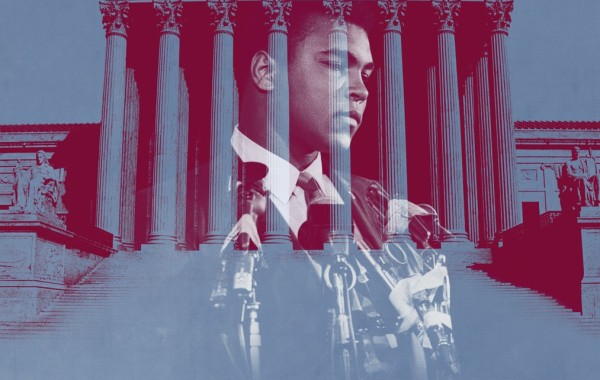