by Jason F. Koenigsberg Every year there are a number of stinkers at the box office. They can’t all be winners but some of these aimed the bar so low […] 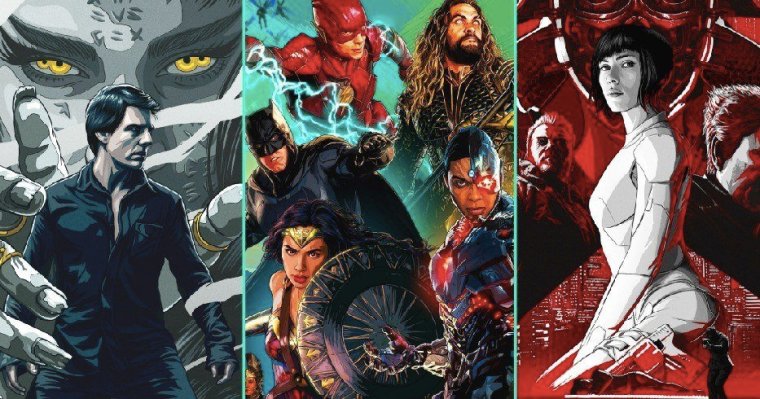 Every year there are a number of stinkers at the box office. They can’t all be winners but some of these aimed the bar so low that it seems all the producers wanted was a beginning, a middle and and end with some terrible CGI action as filler. None of these movies were downright offensive as some worst movies of the year sometimes are. They are just wastes of time with very few redeeming qualities. In fact some of these movies listed below made me cheer… when the end credits rolled. Others are interesting failures that were at least brave visions from talented directors, they just did not work entirely well. Without any further ado, here are…

1. The Mummy (directed by Alex Kurtzman)

This is one of the worst movies imaginable. Terrible cliches of modern cinema and not scary in the slightest.  A confusing and bafflingly stupid mess. Really bad part zombie movie, part action blockbuster, part mystery and none of it worked. Made me want to go back and watch the Brendan Fraser Mummy movie from 1999.

2. Ghost in the Shell (directed by Rupert Sanders) 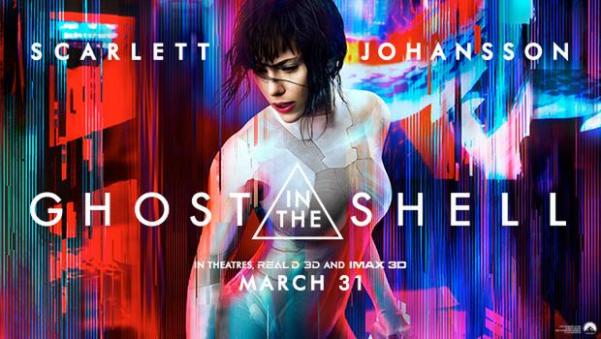 One of the best Japanese anime imports from the 90’s gets a safe, Americanized live action remake. The studio manipulation and sanitization of such a complex and violent future world the original presented is only a shell (pun intended) of what is onscreen in the new version.

A Lifeless ‘Alien’ clone. Nothing special other than a few cool special effects. With a title this generic it made me want to watch the underrated Eddie Murphy/Martin Lawrence movie Life from 1999.

Easily the most disappointing movie experience I had in 2017. Ridley Scott caved in and gave the fans what they wanted, he dumbed down the big ideas he presented in Prometheus (2012) in favor of a typical slasher in space resulting in a mediocre retread of his original sci-fi masterpiece Alien (1979). 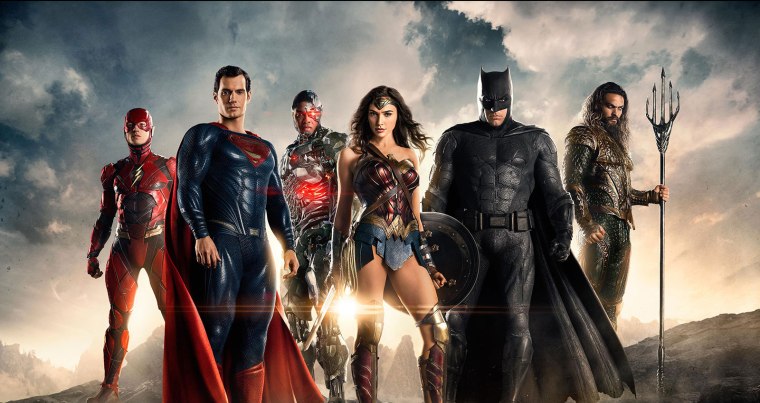 Some day we are going to look back on this era of Batman, Superman and all the DC hero films as a dark stage in their characters history and here they are trying to duplicate Joss Whedon and Marvel’s style. It is just two hours of senseless and bloodless CGI violence, not as spectacularly bad as Batman vs. Superman, or unwatchable like Suicide Squad, but it is just another paint by numbers action picture and ultimately one of the more forgettable blockbusters of the DC cinematic universe. 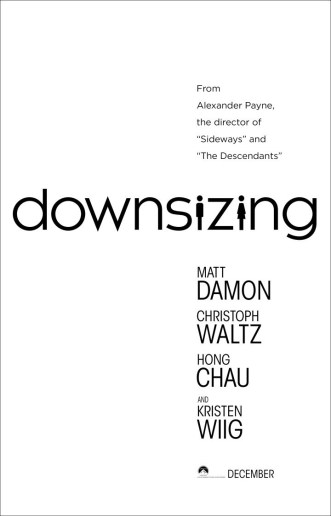 A big step down for Matt Damon and a career worst film for director Alexander Payne who won well deserved Oscars for Sideways (2004) and The Descendants (2011). Falls into the ‘good idea but badly executed’ type of film stretched to an almost unbearable 135 minutes that will make you want to go home and re-watch Honey I Shrunk The Kids (1989).

8. The Killing of a Sacred Deer (directed by Yorgos Lanthimos)

An oddly interesting failure. If it was meant to be taken seriously, which it seems some of my peers have, The Killing of a Sacred Deer is one of the most pretentious abominations of its time. If it is meant to be a inside joke and commentary about pretentious artsy fartsy important films, then The Killing of a Sacred Deer is kind of a wonder unto itself. Either way I do not think I ever care to see this picture again.

A  disgusting retelling of the story of creation and commentary on celebrity worship, Mother! is a toxic mess of a movie no matter what it was meant to be. The biggest waste of talent in 2017 by everyone involved on and off screen. Another interesting failure that at least deserves credit for being the most reprehensible big studio release of recent years. Too bad the big risk was not worth the reward in the end.

10. Battle of the Sexes (directed by Jonathan Dayton and Valerie Faris)

The most patronizing film of the year makes a landmark moment in sports seem as relevant as a feud between two WWE wrestlers. The tennis battle was more more like a hissy fit and media spectacle, making the whole event seem pitiful instead of groundbreaking.