by Jason Koenigsberg As The Best of 2016 is still ruminating in my mind and on my Macbook it is not quite finished, I just want to get the worst of […] 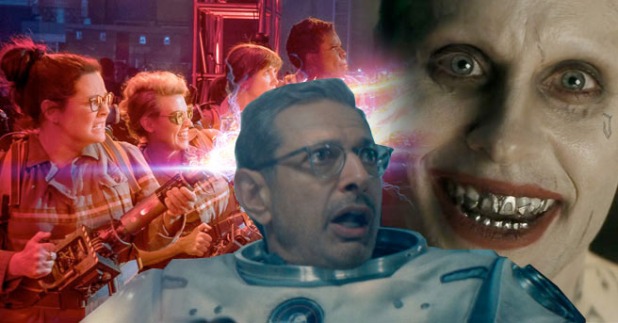 As The Best of 2016 is still ruminating in my mind and on my Macbook it is not quite finished, I just want to get the worst of the worst out of the way. The consensus was that 2016 was a pretty lousy year for most people other than Cubs fans, Cleveland and Donald Trump. Well it was not made any better if you were unfortunate enough to sit through any of the five movies listed below. These are not the “so bad they’re good” kind of movies, none of these are worthy of being labeled a guilty pleasure. These are truly worthless films that did nothing but take up valuable real estate in my brain and I wish I could forget I ever saw them. In time I have a feeling that I will forget all of these terrible wastes of celluloid trash along with most other people. These movies are so bad, they are all worse than  Zack Snyder’s dreaful Batman vs. Superman: Dawn of Justice, you can read my review of that catastrophe here. Batman vs. Superman was at least an interesting failure and one that I enjoyed debating with people. I even wrote an editorial piece commending it for being a blockbuster with such recklessness. None of the films below are interesting failures, they just fail in every way.

The single worst movie of 2016 was DC’s most abysmal and joyless comic book movie to date. Overly serious, miscast actors a bad script and even worse editing, Suicide Squad is everything wrong with the state of motion pictures today. This movie was made hoping or assuming that its audience will have no standards for taste, good storytelling, character development, sense of fun or imagination, along with extreme ADD and a very low IQ. That lack of respect for viewers intellect is downright offensive. We deserve better, even from the bad guys. 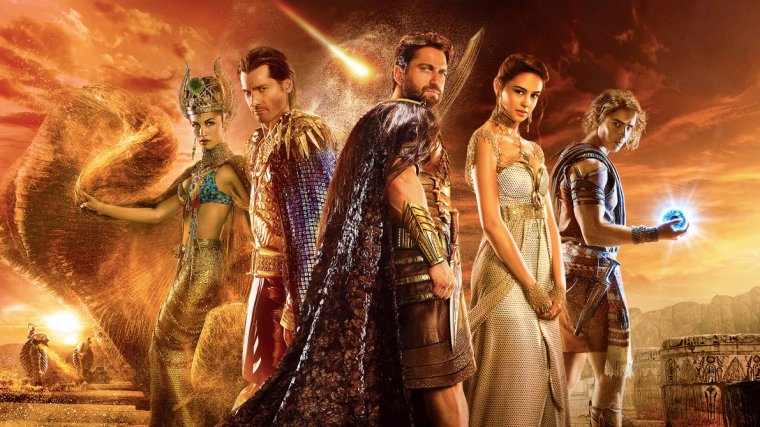 One of the biggest flops of the year, losing over $100 million domestically, and with good reason. The special effects were so bad the movie looked like it was from 1997. That was exasperated by the fact that every single frame contains so much CGI, it was almost unbearable to watch and take seriously. The whitewashing with its actors caused controversy before it was even released and in 2016 it is unforgivable. Everyone in this movie looks embarrassed to be there, like they owed someone a favor and were just waiting for their check to be deposited. This marks a new low for the once great director Alex Proyas who’s films The Crow (1994) was an outstanding supernatural revenge action movie and his visionary Dark City (1998) is one of the best science fiction films of recent decades. Summed up in one word, Gods of Egypt is pathetic.

A nonsensical excuse for mass destruction. The fact that the filmmakers waited 20 years to make the sequel and this is the best they could do is bewildering. It felt like this movie was thrown together last minute with bad editing, serviceable special effects and a script that felt like it was written by a five year old. It coasts on familiarity and the new characters it introduced all seemed like they came straight out of Acting101. For those that love the original Independence Day this was the biggest disappointment of the year.

2016 was a bad year for women. Not just because a woman lost the chance to make history and win the White House to a sexist billionaire, but because we were treated to Whiskey Tango Foxtrot, one of the worst war pictures of recent memory. This was so bad it may have set women back more than the presidential election if more people saw it. What starts out as a harmless Tina Fey vehicle quickly drives off the cliff into a ravine and blows up. This is the second film to star Margot Robbie on this list (she was Harley Quinn in Suicide Squad) and both of them underutilize her tremendous acting talent and basically turn her into a sex symbol. The screenplay is so vapid she should fire her agent for even suggesting she star in this wannabe feminist excuse for a movie.

5. Pride and Prejudice and Zombies (directed by Burr Steers)

Now this was a disappointment for one reason, PG-13. What could have been a slice of R-rated heaven turned into a PG-13 hell. It started out as an atmospheric thriller that had serious potential, only to be squandered by the fact that the studios wanted to make sure that teenagers could buy tickets to see this. Well that backfired, it only made $10 million back on a budget of $28 million and most people have already forgotten this movie existed.  A shame that writer/director Burr Steers has turned into a mercenary and never came close to topping his directorial debut Igby Goes Down (2002) one of the best coming of age movies this century.