Skip to content
Actors That Should Come Out of Retirement Part 5: Albert Finney
Editorials

Actors That Should Come Out of Retirement Part 5: Albert Finney

by Jason F. Koenigsberg Another immensely talented actor that seems to have quietly slipped into retirement. Not as instantly recognizable as Sean Connery or Sidney Poitier, nor a household name like […] 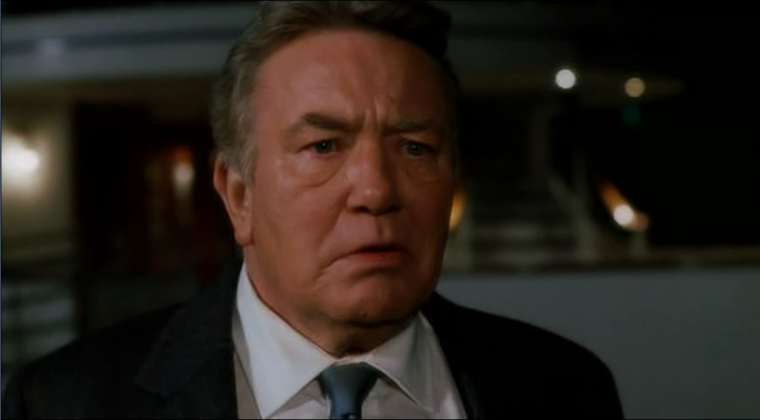 Another immensely talented actor that seems to have quietly slipped into retirement. Not as instantly recognizable as Sean Connery or Sidney Poitier, nor a household name like some of the biggest Hollywood stars, but Albert Finney was a consummate actor for decades that appeared in many important films.

Born in England of Irish descent, Albert Finney was a Shakespearean stage actor who crossed over into cinema in Great Britain. His debut film was 1960’s The Entertainer directed by Tony Richardson. That same year he gained more recognition from his role in Saturday Night and Sunday Morning. However, his biggest role, and in some ways still his best role would come in his third feature film as the title character in Tom Jones (1963). An action filled, romantic comedy adventure, Tom Jones would win four Academy Awards including Best Picture. Finney would earn his first of five Oscar nominations for that film. To this date he has yet to win an Academy Award.

For the next fifty years Albert Finney would act on stage and screen and star in a wide variety of movie roles. From Hercule Poirot in Murder on the Orient Express (1974), to Daddy Warbucks in the film adaptation of the musical Annie (1982), to Julia Roberts tough love attorney boss at the legal firm in Erin Brockovich (2000), which he earned his fifth and thus far final Oscar nomination. Albert Finney has been great in all of his roles it is tough to pick his single best performance, but if I had to I am partial to his Irish crime boss in the Coen Brothers overlooked prohibition-era crime drama/comedy Miller’s Crossing (1990).

Throughout the first decade of the twenty-first century Albert Finney was very busy acting in a variety of lead and supporting roles. Then in 2012, he just stopped and has no credits on imdb since his small appearance in the James Bond film Skyfall. Which is interesting because his second to last acting credits are small but equally important roles in the Jason Bourne series. He starred in The Bourne Ultimatum (2007) and then took five years off and appeared in The Bourne Legacy and Skyfall both released a few months apart in 2012. Perhaps he really wanted to appear in two of the biggest spy franchises of all time, or maybe they were just big paychecks for small roles. Regardless, it has been five years since his final screen appearance. Albert Finney is 80 years old, he will be 81 in a few weeks and hopefully he gets the desire to act again for at least one final big role. He has never been one for the spotlight or the Hollywood media circus. I do not think he has ever attended the Oscars all the times he was nominated. Finney is an old guard, true professional actors actor. If he wanted to come back and act again and play a vital role in a major motion picture, I am sure that he would still hit it out of the park the same way he has in all of his other movies.