The Harvey Weinstein Snowball Effect… Reflections on Movies in 2017

by Jason F. Koenigsberg 2017 will most likely be remembered more for the Hollywood scandals of sexual misconduct finally coming to light by powerful men than it will for any […] 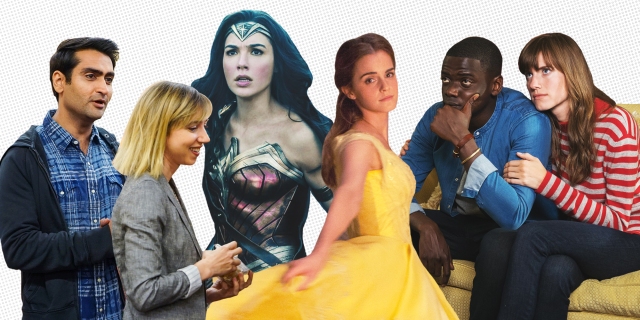 2017 will most likely be remembered more for the Hollywood scandals of sexual misconduct finally coming to light by powerful men than it will for any of the films released during the calendar year. This was on par with the blacklisting during the McCarthy era of the 1950’s. Men and women’s careers were ruined because they dared to or were associated with powerful men in the media who had sexually assaulted or harassed them. The magnitude of these scandals overshadowed the films that audiences bought tickets to see.

Last year I wrote an article reflecting on 2016 and how the films impacted and reflected our society. This year, the films did not reflect the times as accurately as the previous year. However I think that once the smoke clears, the same way the #Oscarstoowhite movement sparked a movement to clear the way for more opportunities for African-Americans in the film industry I think that in time we will see more opportunities for women to emerge as artists carving out their own path in motion picture history.

Woody Allen stated after the Harvey Weinstein bombshell that this would lead to a witch hunt of other celebrities that have acted inappropriately in the past. He turned out to be fairly accurate with his prognostication. A few years ago, I wrote an article defending Woody Allen stating that we should separate the man from the artist. With the accusations that have  come out involving some of these men, it is almost impossible to separate and excuse their behavior.

The Harvey Weinstein snowball effect was probably worse than most people could have imagined. Many careers were ruined. For almost two months it seemed like every day another big name popped up on the internet as being accused of some sexual misconduct. Everyday a new name of a powerful man was thrown into the ring of public scrutiny. It became almost a joke of who will have their career tarnished today. From actors, to newsmen, to producers, directors, reporters, senators, congressmen and even our president were big powerful names being thrown around. Has beens and A-listers, mainstream and independent names, it did not matter nobody was safe. If they did wrong in the past it was going to come out now.

I put off on writing about Harvey Weinstein and the impact his accusations had on cinema because there seemed to be so much more that was coming out. I was left wondering what is the moral of this story. What will be the endgame or is there ever going to be an endgame to all of this? The sad answer is that there will never be an end. In the short term, men in positions of power will hopefully think twice before letting their id get the best of them and take advantage of their power forcing women (or men in the case of Kevin Spacey) to perform sexual acts to advance their careers.

Time Magazine made the right call with their person of the year. The stories are still rolling out as I type this from women who were assaulted during the past by these men of significant power and their stories need to be heard. Careers were halted or ruined by these men. These victims need comfort and solace in knowing that they are not alone. 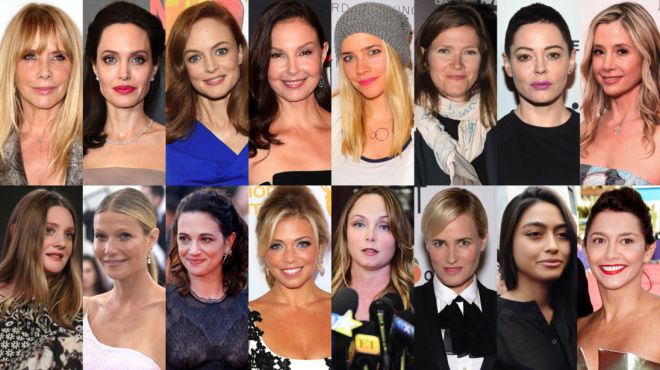 How will this impact cinema in the future? I think that in the coming years hopefully we will see more females in the role of director and producer in high profile big budget productions. Patty Jenkins directing Wonder Woman which turned out to be the biggest and most admired DC hit film of the year (and recent years for that matter) is a step in the right direction. So is all of the much deserved acclaim for Greta Gerwig’s directorial debut Lady Bird. There still are only a handful of women to earn an Academy Award nomination for Best Director and Kathryn Bigelow remains the only female to win the coveted Best Director Oscar. That could change but right now motion pictures are in the midst of a flux stuck between commercial successes and the glut of comic book movies, sequels, remakes, and reboots while auteurs are struggling to find the right path to tell their stories. Hopefully better movies will emerge that deal with these issues in subtle and artistic ways, or even over the top and compelling ways that audiences have not seen before. More female voices helming motion pictures could result in more distinct and unique voices manifesting and changing the landscape of motion pictures. If that is one of the results of this era of shame and dark secrets coming out in Hollywood, then that is an artistic victory for all cinemaniacs out there.