by Jason Koenigsberg 2017 was a bumpy year for motion pictures. A lot of accusations that sent shockwaves through the industry and is causing the tectonic plates in Hollywood to […] 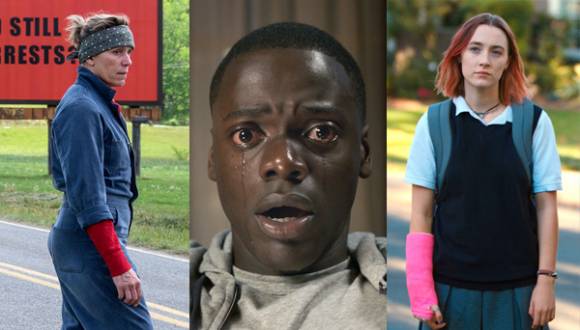 2017 was a bumpy year for motion pictures. A lot of accusations that sent shockwaves through the industry and is causing the tectonic plates in Hollywood to shift ending certain practices and hopefully favor more ethical treatment of women and minorities. The movies themselves however were not particularly memorable. 2017 brought a lot of very good films to audiences, but no truly great films. There were no films that I absolutely loved and cherished. Hopefully some of the titles I have listed below will grow in my respect and admiration in coming years. On the plus side there were no true terrible movies either. I have already written about my worst of 2017, none of those titles insulted or offended me, but there were a few interesting failures sprinkled in. This past year we saw a lot of safe movies and a lot more of the same. It was very hard picking my #1 movie of the year but I ended up going with the film that was my most truly moving experience in the theater and it is not even one of the directors three best movies. I ranked it fourth on an article I wrote here. So without any further ado here are… 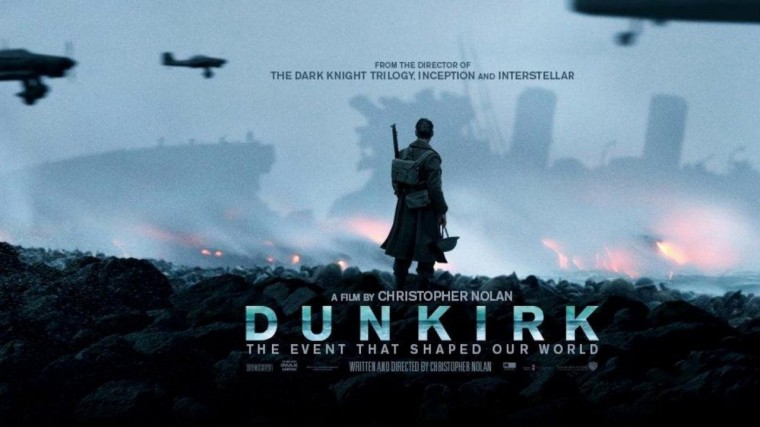 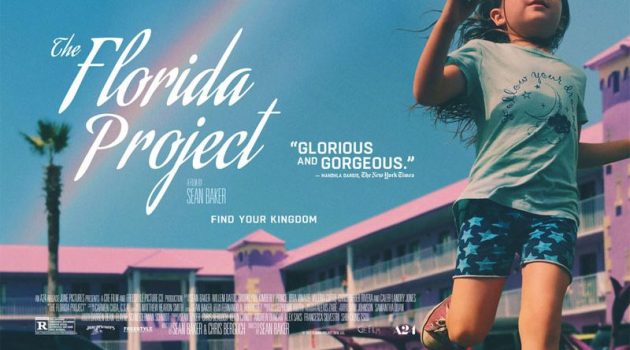 Anything I missed? Anything that you love that I left off? Or anything that you really do not think deserves to be on here representing the best in film of 2017? Feel free to comment below.